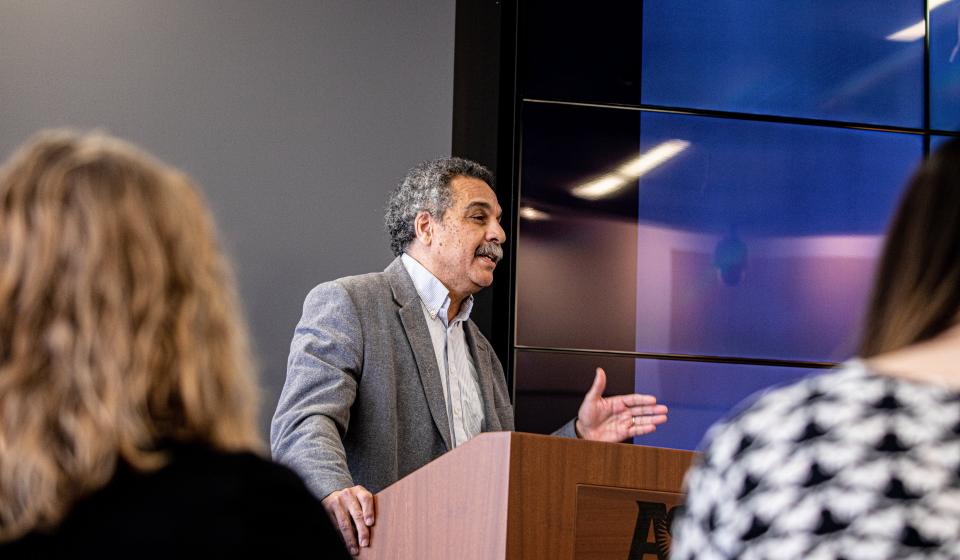 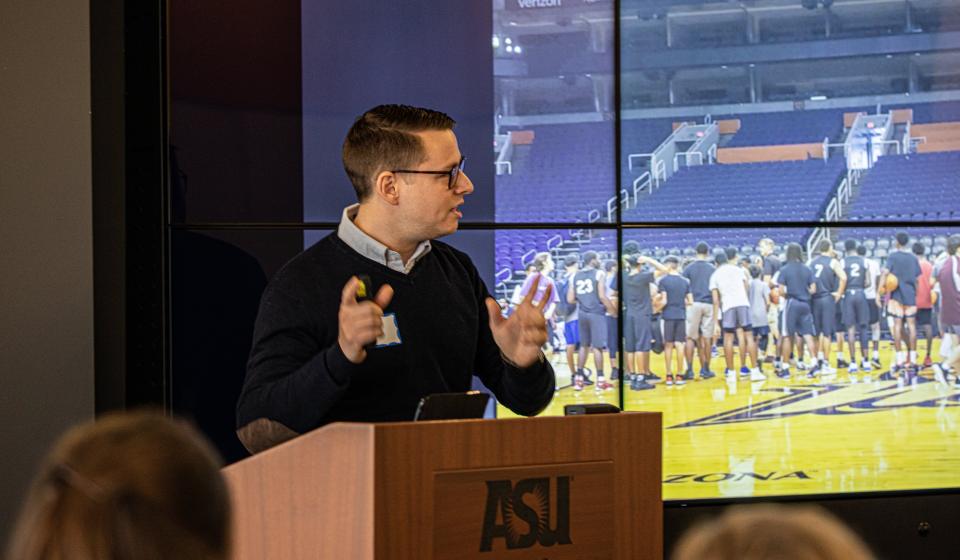 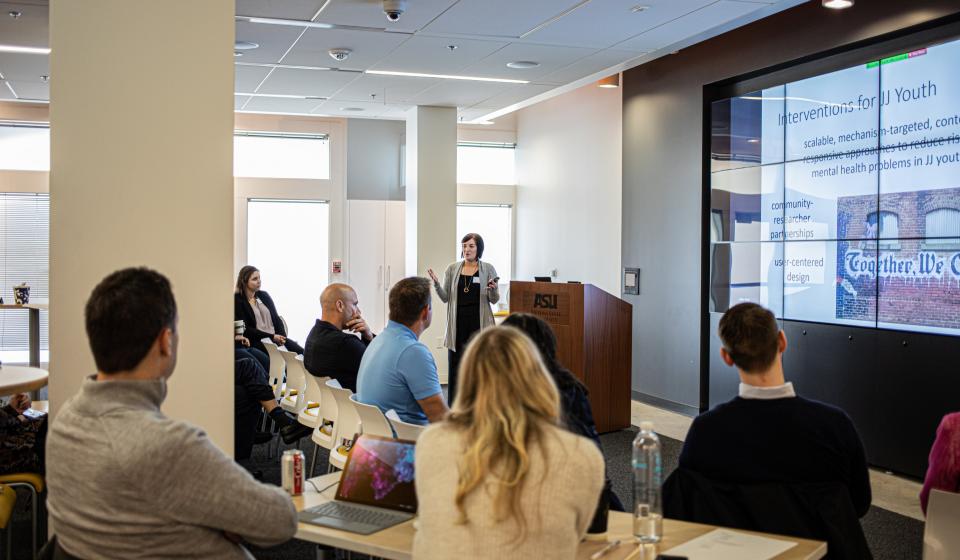 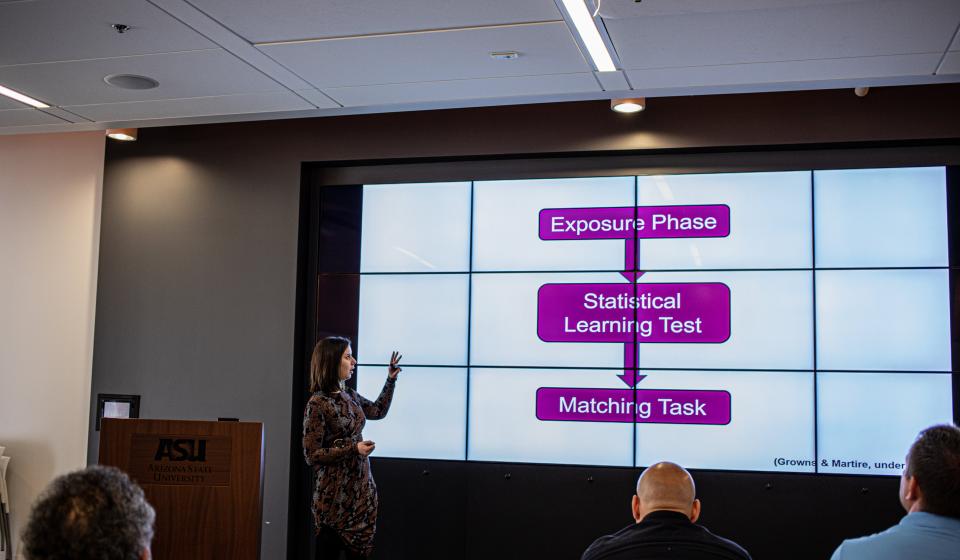 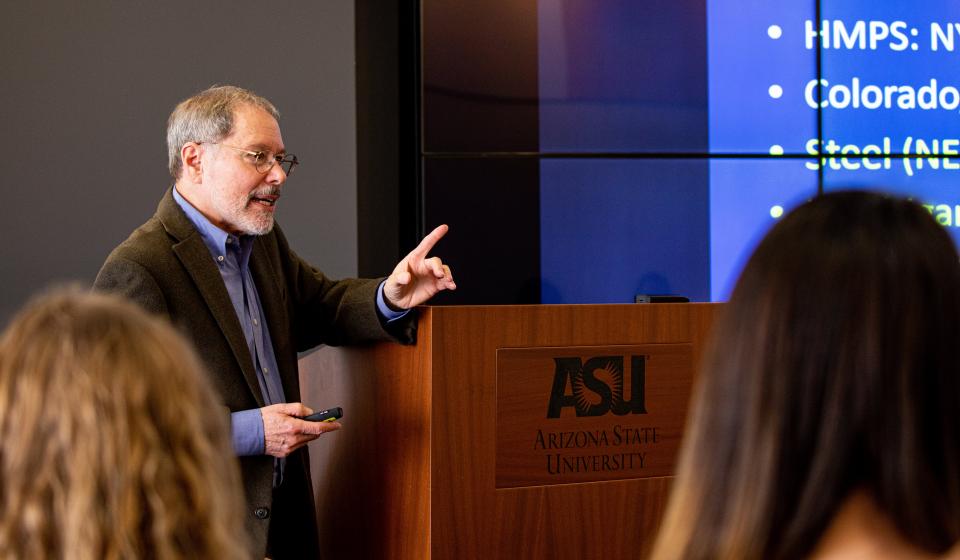 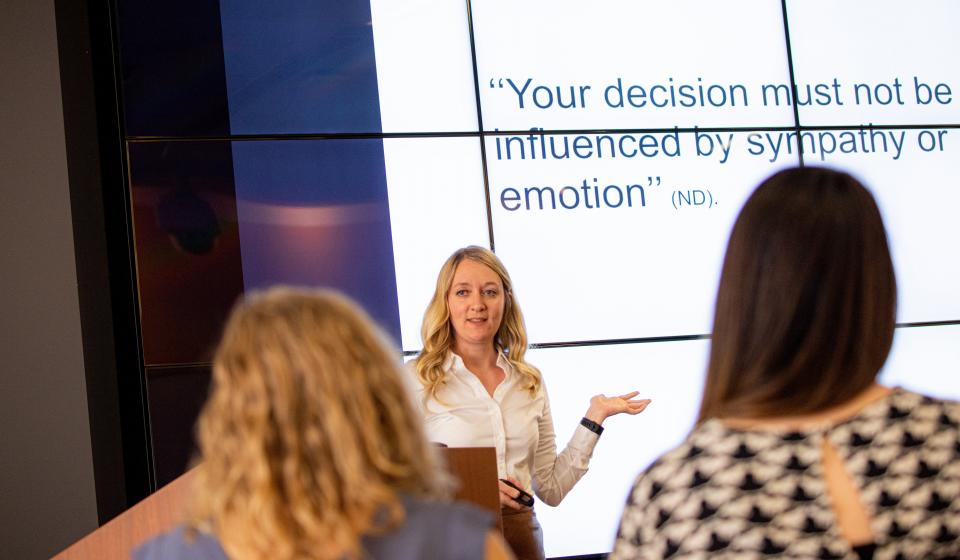 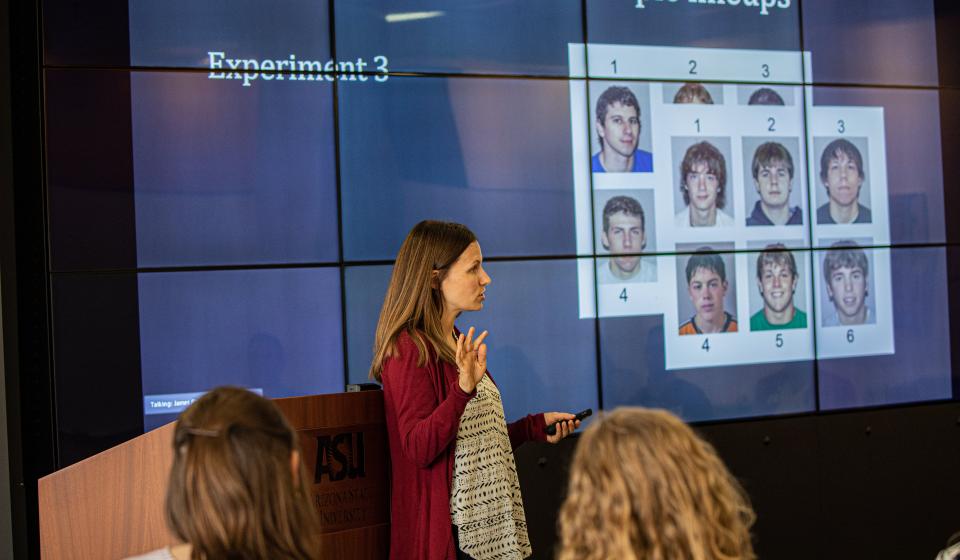 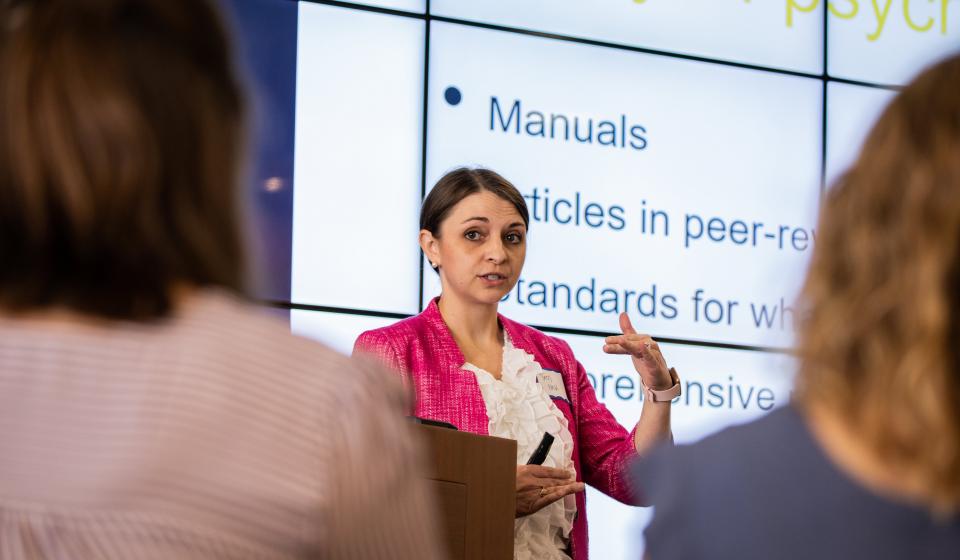 Psychological Assessment in Legal Contexts: Are Courts Keeping “Junk Science” Out of the Courtroom? Read the paper or watch the AAAS Press Briefing of this major project led by Tess Neal

Michael Saks was selected as the 2017 recipient of the Award for Distinguished Contributions to Law and Psychology from the American Psychology-Law Society.

Jessica Salerno was selected as the 2017 recipient of the Saleem Shaw Early Career Award from the American Psychology-Law Society and American Academy of Forensic Psychology.

Hank Fradella was selected as the 2017 recipient of the Richard Tewksbury Award from the Western Society of Criminology. This award represents outstanding scholarly contributions to and activism on the intersection of crime, justice, sex, and sexuality.

Tess Neal was distinguished as a 2016 Rising Star by the Association for Psychological Science.

Stacia Stolzenberg was awarded a New Investigator Award from the National Institute of Justice for her research project on children’s allegations of sexual abuse in criminal trials.

Jessica Salerno receives a grant from the National Science Foundation to investigate the impact of gruesome photographs in jurors decision making.

Michael Saks has been ranked among the 250 overall most-cited legal scholars.

Tess Neal has been selected as the 2016 recipient of the Saleem Shaw Early Career Award from the American Psychology-Law Society and American Academy of Forensic Psychology.

Recent book: Michael Saks has recently published a book entitled, The Psychological Foundations of Evidence Law (Psychology and the Law).